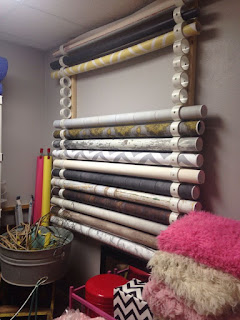 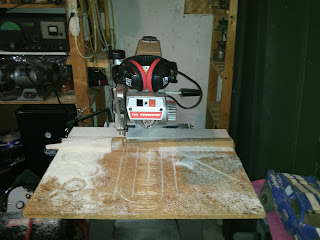 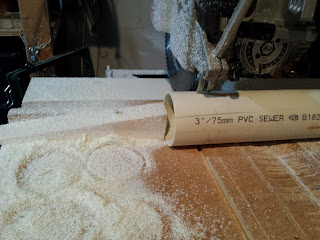 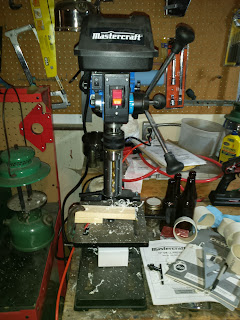 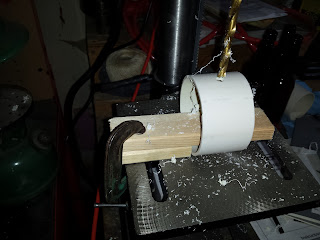 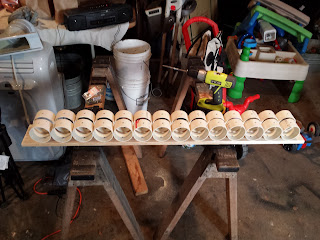 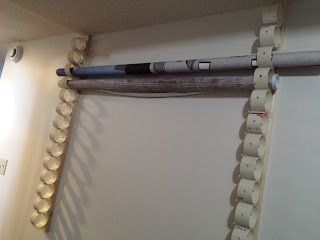 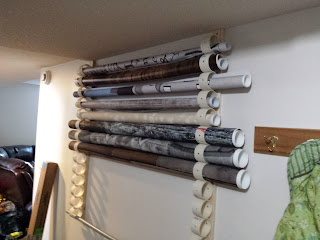 I'm pretty impressed with how it turned out. I really think if I had a 12" saw and a bigger drill press I could have made a much cleaner product. Good enough for a weekend project.
Posted by Zack at 9:21 PM